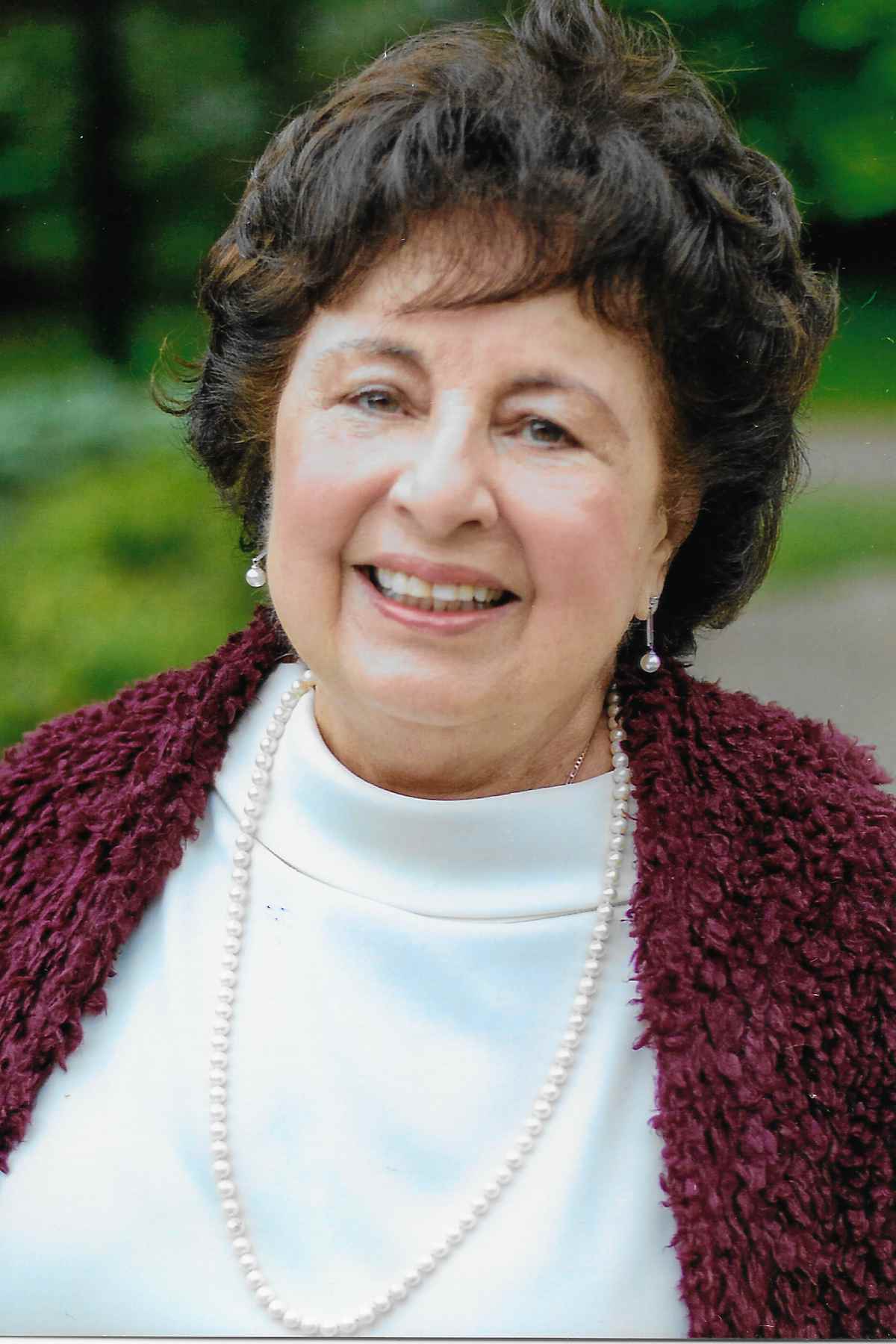 Athena Anton was born in South Bend, where her Greek-immigrant parents owned a candy store. She credits her father with her love of learning and commitment to service. Becky met her future husband Frank Hrisomalos while a student at IU, studying at the public library. They were married in 1954, and in 1955 moved to Bloomington. Frank’s father owned Nick’s English Hut and he purchased land further up Kirkwood, where they built their first home. Frank opened his practice in an office on Kirkwood, just across from today’s library.

“The Monroe County Public Library was my first activity in Bloomington, beginning when my children and I went to the ‘old library’ where the History Center is today,” Becky said. “My involvement continues until today.”

Becky served on the Library’s Foundation (now Friends) Board from 1974 to 1980, including a year as president. Appointed to the Library Board in 1977, she served 18 years, including two terms as president. During her tenure, the Ellettsville Branch was completed, the long-time library director retired and was replaced, and the construction of the ‘new’ library at the corner of Kirkwood and Lincoln was completed. After her Library Board term, Becky returned to the Board of the Friends, serving from 1996 to 2014, when she and Frank joined Charlotte and Paul Zietlow as honorary chairs of the Friends’ first annual Campaign for Excellence.

Becky’s sustained and innovative leadership and also benefited the health and well-being of many in our community. She was Director of Social Services at Bloomington Hospital for 17 years. In 1974, she and four other women began Meals on Wheels, under the sponsorship of the Local Council of Women and the Bloomington Medical Auxiliary, a group she founded. She initiated the “Light Up a Life” tree on the Court House lawn as a fund raiser for Hospice, raising thousands of dollars and calling attention to this new service. She championed the Health Central information partnership between the Local Council of Women and the library.

Becky has also been a leading docent for the IU Friends of Art, inspiring thousands of children and adults to appreciate local artistic treasures.

Half the proceeds from the Toast will benefit Becky’s chosen charity, the Friends of the Monroe County Public Library; the other half will be used by the three Rotary clubs for local charitable causes